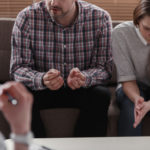 Am I Eligible For A No-Fault Divorce In Florida?

Before 1970, there was no such thing as a “no-fault” divorce in Florida or any other state. If a spouse wanted to dissolve a marriage, that spouse had to show evidence of adultery, cruelty, abandonment, or some other fault. Sometimes, this requirement was only a technicality. But too many times, it caused an already… Read More » 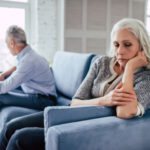 Since 1990, the divorce rate among people under 49 has either dropped sharply or at least leveled off somewhat. But among couples over 50, the opposite has occurred. Marriage dissolutions among this age group have more than doubled over that same time period. The increased “grey divorce” rate is probably due to a change… Read More » 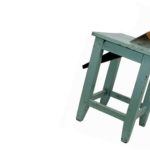 Judges in the Sunshine State must divide marital property on an equitable basis. That’s not necessarily the same as an “equal” basis. Generally, the judge awards property on a 50-50 basis. But if the litigants introduce enough compelling evidence, the judge could very well order an unequal property distribution in a divorce case. This… Read More »