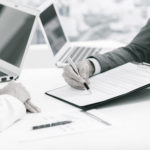 Marriage dissolution is an extremely emotional experience for everyone involved. For that reason alone, a trial is often the best way to resolve divorce matters, especially cases that are highly contested. But most of these cases, over 95 percent by some counts, are resolved out of court during settlement negotiations. Often, such negotiations take… Read More » 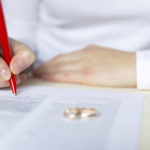 Most people need to adjust their divorce orders at least once every four years, largely because job changes are so frequent. In fact, most people go through about a dozen job changes during their adult lives. Since almost all these changes involve a salary adjustment, it’s often necessary to adjust child and spousal support… Read More »