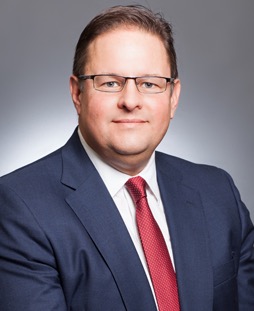 “Over the past 20 years, as a trial lawyer, my professional goal is to provide each client with high quality legal services and obtain the maximum result for each of my clients in a timely fashion.”

Attorney Hugh J. Eighmie II takes pride in being raised in the Sunshine State, and was a former Florida law enforcement officer before going to law school. During that time, Hugh graduated from Florida State University with a Bachelor of Science degree in Criminology.

After graduation from law school, Hugh began his active duty career and was assigned for two tours with the United States Marine Corps stationed at Camp Lejeune, North Carolina. During his service, Hugh was awarded the Navy commendation medal for outstanding legal service.

Since his Honorable Discharge from the Navy, Hugh has dedicated his legal career by helping personal injury, divorce and criminal clients resolve their legal problems. To meet that goal, Hugh has personally met with every client and gone over their case personally to insure the highest level of client satisfaction and personal attention.

Please call the Eighmie Law Firm, P.A. and speak to an attorney about your important case for free. There is no obligation for the confidential consultation. There is never a legal fee or costs in all personal injury cases unless our law firm recovers money for you. 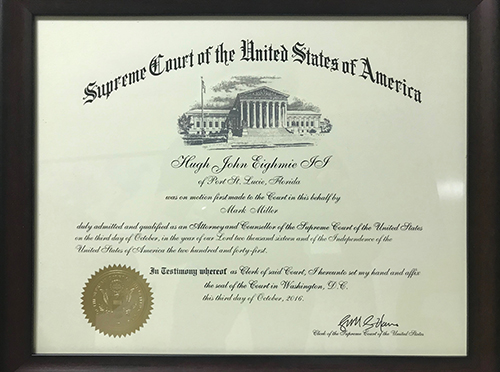