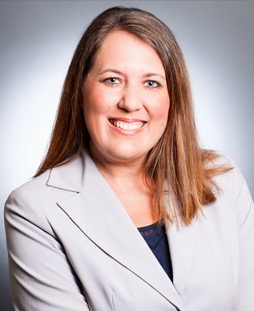 Attorney Shannon Henne-Eighmie is proud to have lived internationally as well as in several US states since she was raised as an Army brat. Her ability to transition quickly to many different geographical locations as well as her outgoing personality led to her decision at a young age to pursue a legal career. Her father was last stationed at the Pentagon which allowed her to participate in all four years of high school and graduate with honors at North Stafford High School in Northern Virginia.

While completing her Bachelor’s Degree in Political Science at North Carolina State University, Shannon also studied a semester abroad in Melbourne, Australia at Monash University. While completing her Juris Doctorate degree at Western New England College of Law in Springfield, Massachusetts, Shannon interned with the Attorney General’s Office in Hartford, Connecticut and clerked in Small Claims Court. She also was Social Committee Chair and Co-President of the Women’s Law Association.