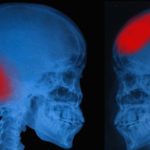 After missing half of last season with concussion symptoms, NASCAR driver Dale Earnhardt Jr. is climbing back behind the wheel. If he develops serious symptoms later in life, who is legally responsible for this injury? Two other drivers missed time last year for the same reason, prompting concerns about NASCAR’s safety. But managing director… Read More » 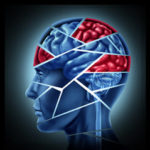