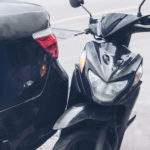 Fault seems clear in a recent Treasure Coast wrong-way motorcycle wreck. But appearances like this can be deceiving. This wreck occurred in the 3500 block of Southeast South Bend Boulevard. According to witnesses and the Florida Highway Patrol, an 18-year-old motorcycle rider was northbound on South Bend. When he tried to pass a slower-moving… Read More » 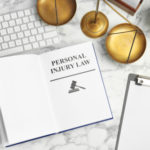 The Seven Types Of Auto Insurance In Florida 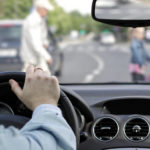 Failure to Diagnose and Misdiagnosis: Common Forms of Medical Malpractice

Many medical conditions require immediate attention so that the patient may begin to obtain relief from some of the symptoms associated with the conditions and/or benefit from early detection and treatment. Unfortunately, many patients are not diagnosed or misdiagnosed by a doctor, which often results in prolonged exposure to an illness or disease, causing… Read More »