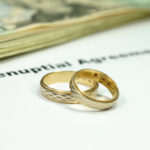 Responsible homeowners always purchase insurance. Although they do not expect the house to burn down, and they certainly do not hope the house burns down, they want to be prepared for the unexpected. A prenuptial agreement is basically the same thing. No couple expects or hopes to get a divorce. But if the unexpected… Read More » 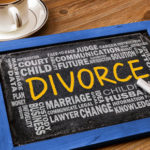 Most Americans change jobs at least ten or fifteen times during their adult lives. Since many of these job changes occur prior to age 40, a number of them also involve child custody and child support issues. As a result, a divorce order may need to be modified after every one of these moves…. Read More »