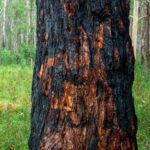 Dump truck drivers in Florida are under fire after a wrongful death lawsuit was filed by the parents of a 16-year-old high school student who was killed attempting to avoid a collision with a county dump truck. However, part of the problem for the plaintiffs is that the defendant was allowed to investigate the… Read More » 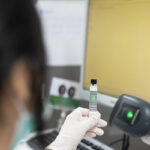 A Western Michigan University student reported that a Port. St. Lucie man sexually assaulted her in her dorm room in 2010. Since then, several more women have stepped forward to report similar experiences with the same perpetrator. The allegations all appear to have occurred between 2009 and 2014. The 2010 case had gone cold,… Read More »