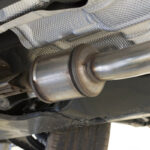 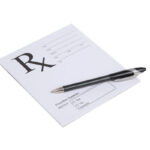 Attempting to acquire a controlled substance by means of fraud is a crime. In fact, it’s a felony. One woman traveled all the way from Palm Beach County to Port St. Lucie to present forged prescriptions to pharmacists. The woman was attempting to get pills for ADHD. These include notable drugs such as Ritalin,… Read More »