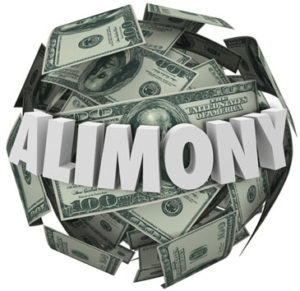 During the campaign, Sen. Wright sharply criticized Sen. Stargell for being one of the architects of the recent alimony reform bill, which according to Sen. Wright, would have forced children to take a back seat to adults’ financial interests and would have also allowed husbands to come back to court and seek alimony modification. Sen. Stargell countered that the measure would have introduced an element of fairness into the family law system.

Each of the two most recent spousal support reform bills (Governor Rick Scott vetoed them both) targeted long-term alimony. Essentially, many reformers believe that the amount and duration of payments should be narrowly tailored to help obligee spouses become economically self-sufficient, and such support payments should not be a way to permanently redistribute income between the ex-spouses. Although Section 61.08 of the Florida Statutes basically strikes a balance between these two philosophies, some reformers obviously feel that the Sunshine State’s alimony law does not go far enough.

Most types of alimony are modifiable based on changed circumstances. Remarriage/cohabitation is something of an issue, because not all live-in arrangements qualify as cohabitation. Likewise, retirement does not trigger automatic termination of payments, but it is a substantial factor for consideration.

For a free consultation with an experienced Port St. Lucie family law attorney who stands up for your legal and financial rights, contact Eighmie Law Firm, PA. We are available to help you today.